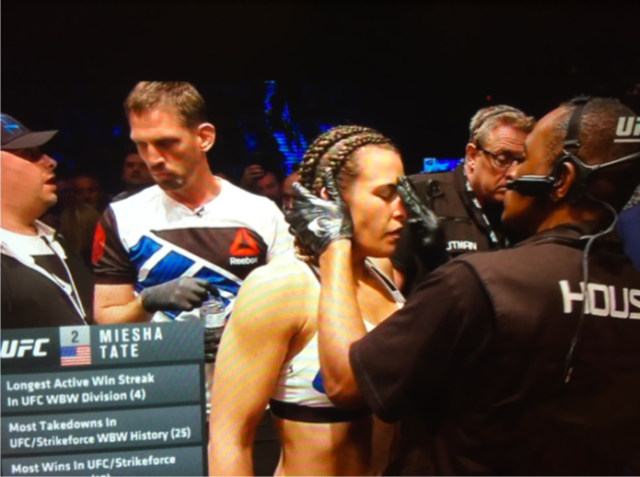 This Sunday, Sept. 29, Sublevel Magazine celebrates the release of its third issue with a launch event at Hauser & Wirth Los Angeles.

Issue 3: Stamina was released digitally in the Spring, and had print excerpts for sale at Printed Matter’s LA Art Book Fair in April. Sunday’s event marks the official launch of the full print issue, which was edited by Maryam Kazeem, Elena Murphy, Perwana Nazif, Beatrice Robinson, Sabrina Tarasoff and Sarah Yanni. This latest issue deviates from the single-booklet print format of years past, and instead presents a polished box set of individual zines, designed by David Caterini and Becca Lofchie. 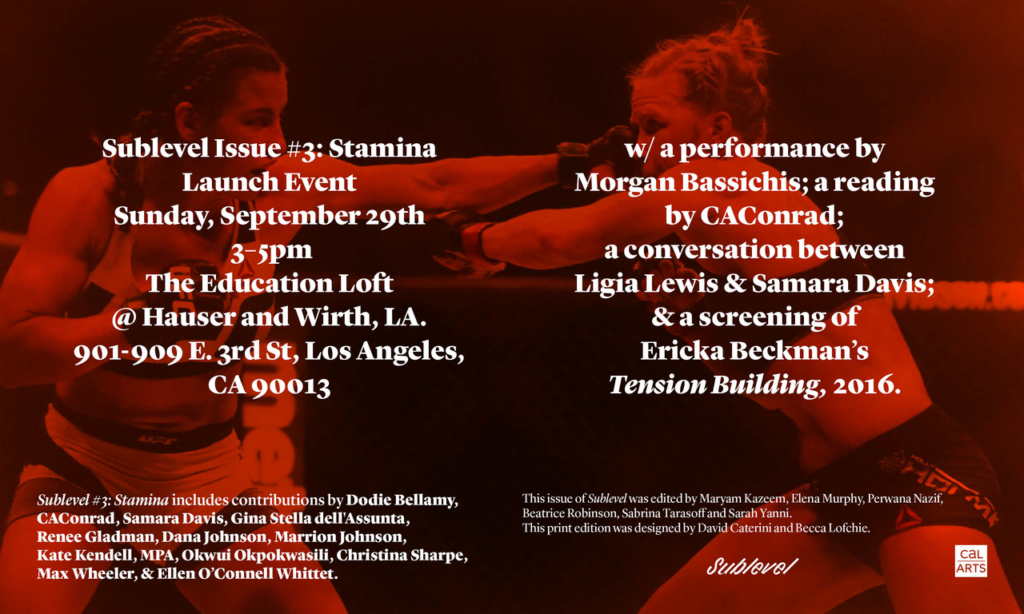 The launch event will feature Issue 3 contributors, with a reading from CAConrad and a conversation with Samara Davis. For the issue, the poet CAConrad crafted a somatic ritual and resulting poems, responding to sculptures by Louise Nevelson. Samara Davis contributed a piece which combines personal fantasy with the world of MMA, and she will be speaking on Sunday with dancer and choreographer Ligia Lewis.

The event also includes new participants, with a performance by Brooklyn-based comedian Morgan Bassichis and a screening of work by artist Ericka Beckman.

The editors’ statement reveals just how tricky it was to define the issue’s central theme, listing the many permeations attached to the concept of stamina. 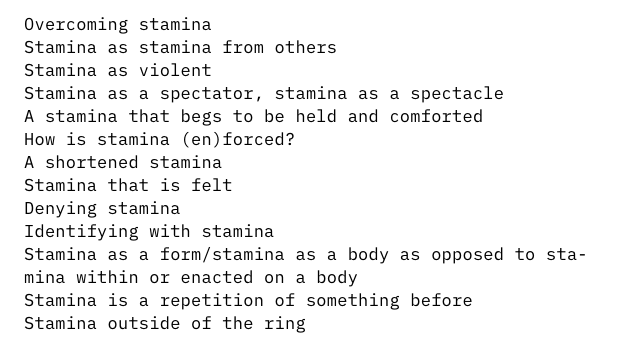 Although the features in the issue do not come to a perfect consensus about stamina, it is in the variations that readers can consider the different limits of our selves and our societies.

Sublevel Magazine is based out of the CalArts School of Critical Studies and is staffed by MFA students, led by Managing Editor Lauren Mackler.

The launch event is free of cost and will take place in Hauser & Wirth’s Education Loft from 3 – 5pm.