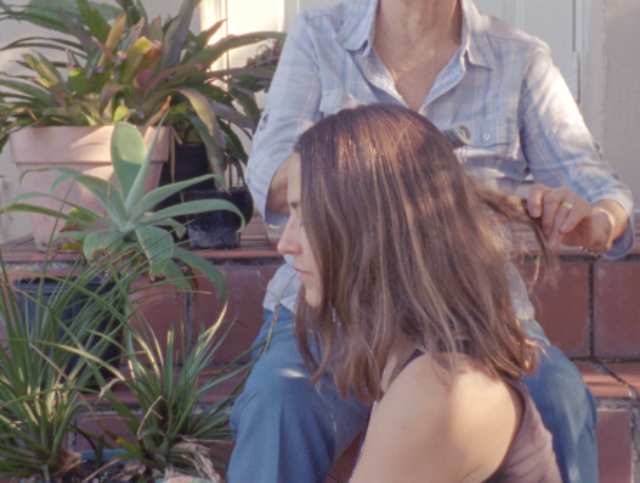 Cuesta’s latest film, Camera Notes (Part One & Two) / Notas de Cámara (Parte Uno & Dos), is an “intimate ethnography” shot in 16 mm over the course of three years in Los Angeles, upstate New York, Japan and Chile. The screening at REDCAT will be preceded by a selection of her earlier work.

While on campus, Cuesta’s film Territorio (2016) will screen at the Bijou Theater as part of the “Cinematic Voices” series. Selected by Cinema Tropical among the 25 best Latin American Films of 2017, Territorio takes the viewer through Ecuador’s seascape, mountains and jungles through a series of stationary camera shots and hypnotic portraits of the people of Ecuador. The film was inspired by the journals of Henri Michaux, a Belgian poet whose travels and encounters in Ecuador were documented in a formal yet fragmentary manner.

Cuesta will also be offering multiple critique sessions to students in the School of Film/Video while on campus. Students interested in a critique are advised to sign up in the Film/Video office.

Cuesta is an Ecuador-born filmmaker and visual artist whose work “highlights the poetics of the common experience” through experimental film, documentary and visual anthropology. Early in her career, Cuesta was included in Film Comment Magazine’s list of “25 Filmmakers for the 21st Century.” She is the recipient of the 2018 John Simon Guggenheim Ecuador Memorial Fellowship Award in Film and Video for Camera Notes.

Her films have been presented in numerous festivals, museums and cultural institutions like the New York Film Festival, the Solomon R. Guggenheim Museum, Cinema Du Reel and the Palacio Nacional de Bellas Artes, among others.