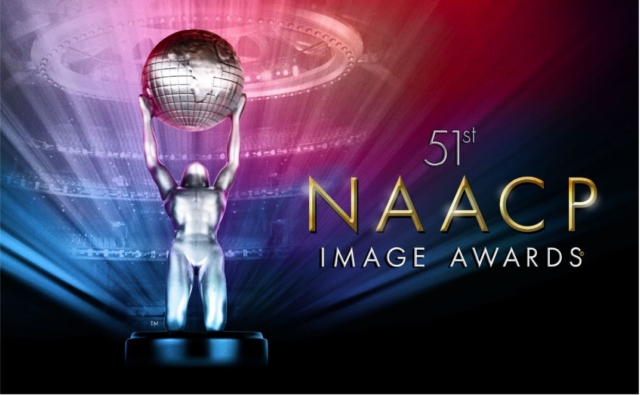 Established in 1968, the NAACP Image Awards celebrates “outstanding achievements of people of color in the arts,” including film, television, music and literature. The awards span 60 categories, including honorary awards like the Chairman’s Award, the President’s Award, the Vanguard Award and the Jackie Robinson Sports Award, in addition to the NAACP Image Awards Hall of Fame.

Cheadle is nominated for Outstanding Actor in a Comedy Series for his portrayal of ambitious stock broker Maurice “Mo” Monroe on Showtime’s Black Monday, a comedic chronicle of the 31st anniversary of Wall Street’s 1987 stock market crash. A January 2019 TV Line review claimed that Cheadle’s “performance alone makes Black Monday worth watching: Maurice is a force of nature, literally kicking down doors to secure a spot for himself in the rich old white men’s club.” Cheadle previously earned a Black Monday nomination for the 2019 Emmy Awards, and is a three-time NAACP Image Award recipient: Best Directing in a Comedy Series for House of Lies (2016), Best Actor in a Comedy Series for House of Lies (2013) and Best Literary Work, Nonfiction for Not on Our Watch (2008).

Incredible! Thanks for this honor @naacpimageaward. Shout out to @VashtiHarrison, @monicaayoung, @NDambi, @tweetpathi, @KokilaBooks, & everyone who donated to our Kickstarter campaign & helped work on the book. What an amazing group of authors & illustrators to be nominated with! pic.twitter.com/f6689dAu3K

Tune in to the NAACP Image Awards telecast on Saturday, Feb. 22, live on BET Networks at 8 pm ET/5 pm PT.