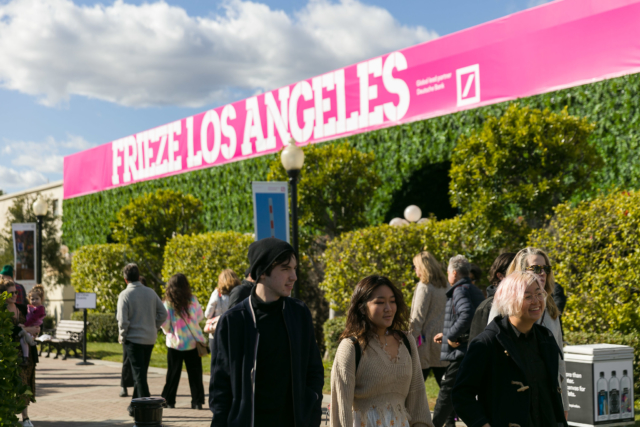 Frieze returns to Los Angeles to present the best of local and international contemporary art at Paramount’s backlot movie set. CalArtians Andrea Bowers (Art MFA 92) and Laddie John Dill (Chouinard 68) are among the panelists at the “Artists as Patrons” discussion on Friday, Feb. 14 at 3 pm, occurring as part of the fair’s Conversations on Patronage summit at Paramount’s Sherry Lansing Theater. Bowers and Dill will discuss how artists can support their peers and expand their roles into the realm of patronage, alongside Executive Director of Mike Kelley Foundation for the Arts Mary Clare Stevens and Executive Director of Institute of Contemporary Art Los Angeles Anne Ellegood. 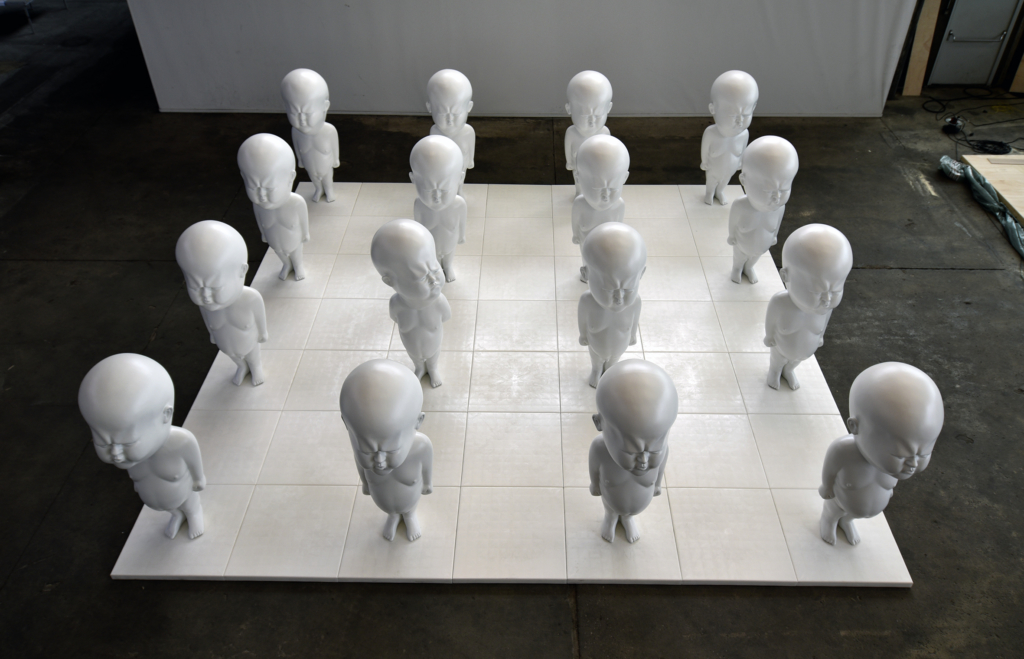 Animator and director Jorge R. Gutierrez (Film/Video MFA 00) was spotted among the panelists in the “Virtual Art in the Real World” discussion on Saturday, Jan. 26 at 1 pm. During the panel, presented by LACMA, Gutierrez will join multidisciplinary artist Nancy Baker Cahill, curator Britt Salvesen, and writer-producer Jesse Damiani in discussing their diverse practices and career trajectories. 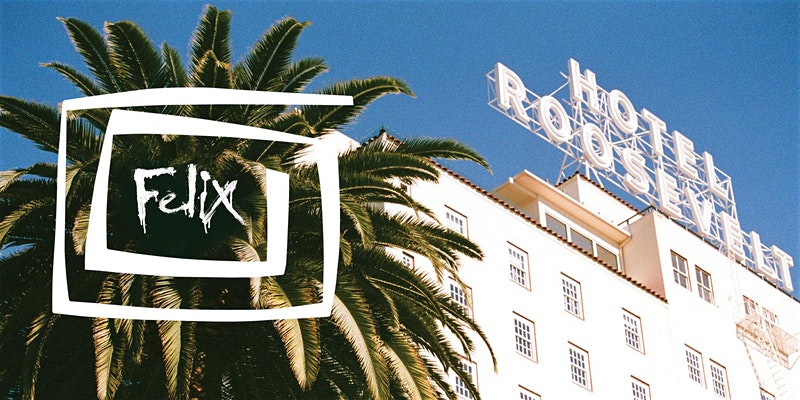 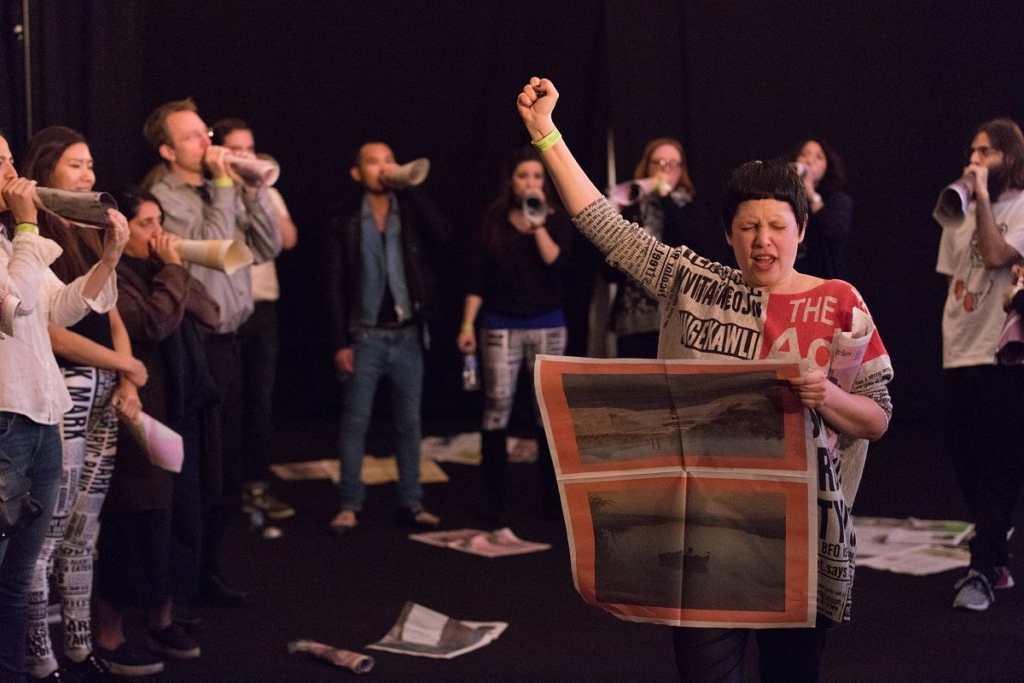 In recent years, ALAC has been credited with attracting the interests of the art world at large; Blouin Artinfo praised the fair with “showcas[ing] L.A.’s growing presence as an international hub.” Of the more than 40 established and emerging galleries in the show, several represent CalArtians, including 1301PE, Mixografia, and Praz-Delavallade.