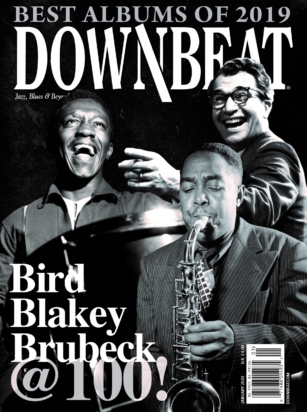 In the January 2020 issue of DownBeat Magazine, a number of CalArtians were among those featured in the “2019: The Year’s Top-Rated Albums” roundup, so we thought we’d share the news before it gets too far into the year. 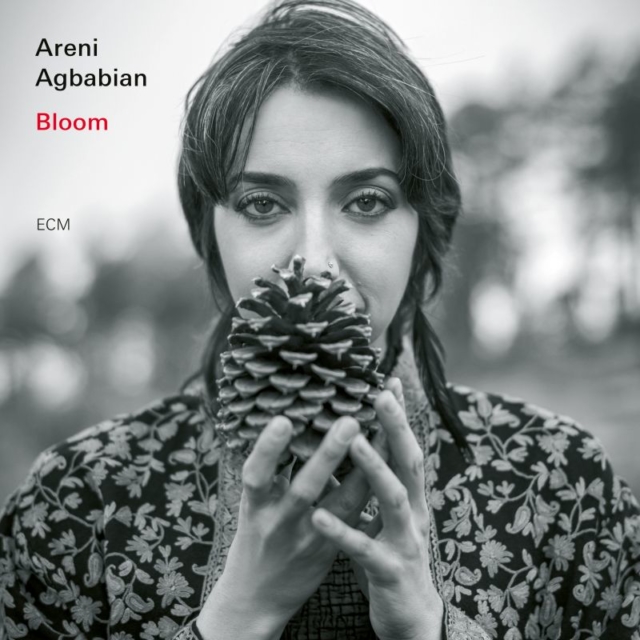 The cover of Bloom by Areni Agbabian.

Described by The Guardian as, “a creepy and beguiling collection from a real talent,” the album Bloom by experimental vocalist and pianist Areni Agbabian (Music BFA 08), is the artist’s debut with ECM Records. According to the article,”Her cut-glass delivery is more akin to a European arthouse singer, and she has certainly absorbed the folk songs and microtonal scales of her Armenian heritage.”

Stream the album on Spotify. 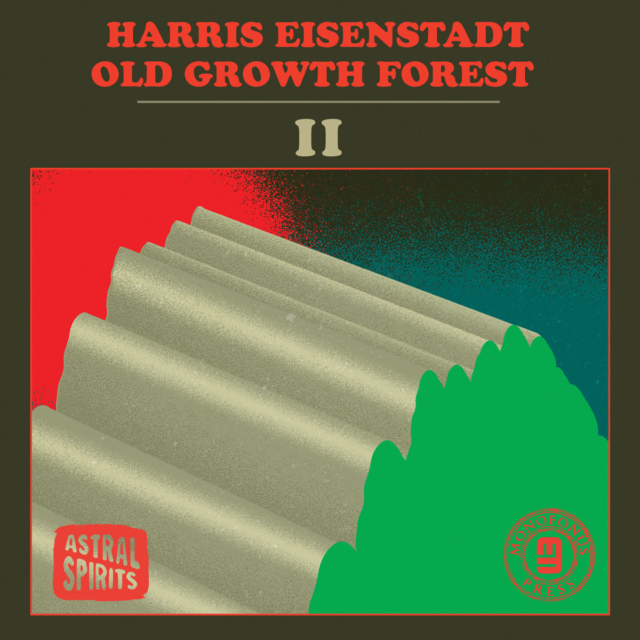 The cover of Old Growth Forest II by Harris Eisenstadt.

From a review of Old Growth Forest II (Astral Spirits) in JazzTimes:

The free-floating dynamics are due in part to Eisenstadt, the group’s guiding force both behind the kit and as a writer. A former student of Barry Altschul, he has a similar unfettered command of percussive splatter, hard-swinging grooves, and bold abstractions. But the set’s true strength is in its simpatico vibes; this is a synergetic effort bursting with remarkable harmony and effortless interplay. 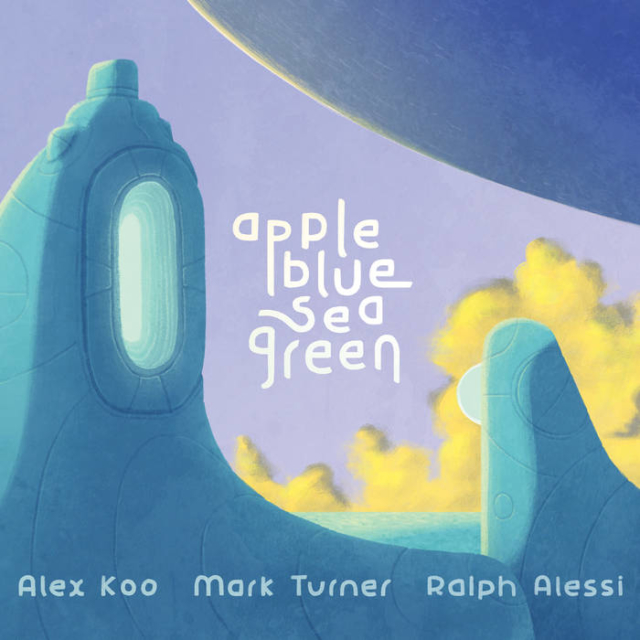 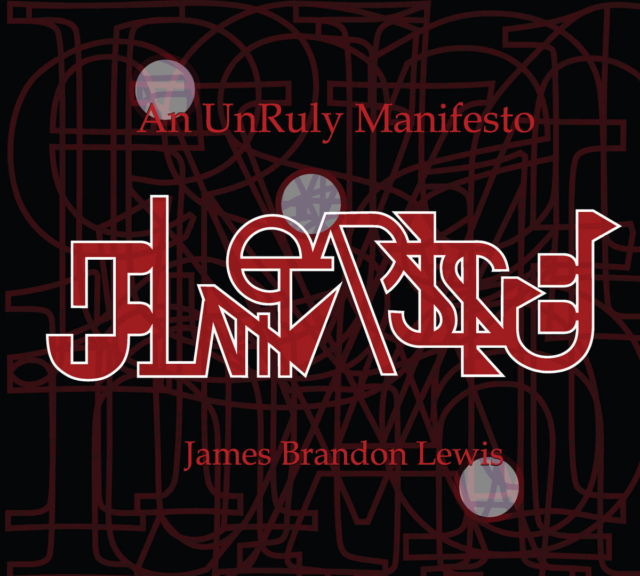 Cover art for An Unruly Manifesto by James Brandon Lewis.

Saxophonist James Brandon Lewis (Music MFA 10) dedicated the album An Unruly Manifesto to the late Charlie Haden, Ornette Coleman and Surrealism. An educator and mentor for over 32 years, Haden founded the Jazz Studies Program at The Herb Alpert School of Music at CalArts. In the album notes, Lewis describes this album as a call to action. “ Everyday is a chance to discover the truest version of your self and charge after that relentlessly.” 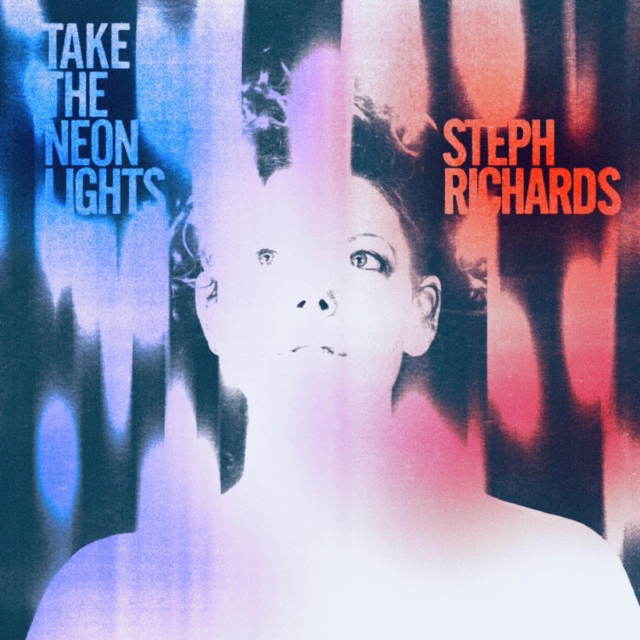 The cover art for Take the Neon Lights by Steph Richards.