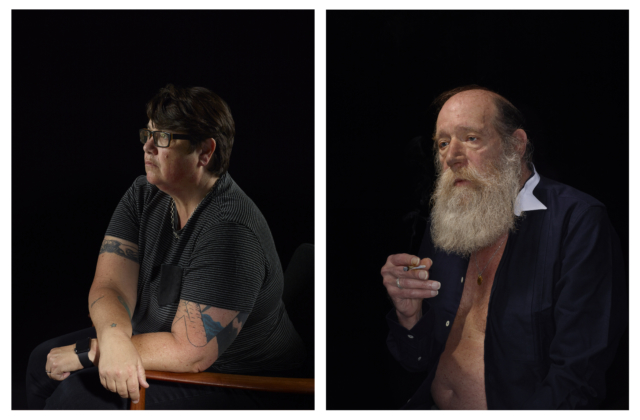 Opie is an LA-based fine art photographer and educator currently holding an endowed position in UCLA’s Department of Art, where she has served as a professor of photography since 2001. She is the recipient of numerous awards, including the 2016 Smithsonian Archives of American Art Medal, the 2013 Julius Shulman Excellence in Photography Award, the 2009 Women’s Caucus for Art President’s Award for Lifetime Achievement, the 2006 United States Artists Fellowship, the 2004 Larry Aldrich Award, the 1999 Washington University Freund Fellowship, and the 1997 Citibank Private Bank Emerging Artist Award.