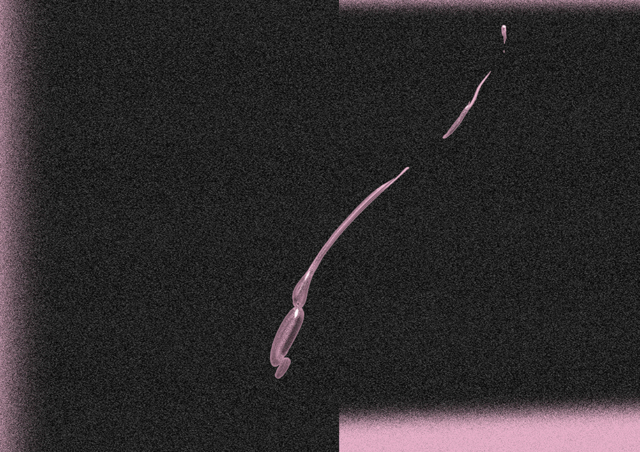 This latest edition “explores what constitutes the pornographic today,” and grapples with the “inherent difficulty of defining its perimeters.” Edge features contributions from artists, writers, and sex workers to “contemplate pornography’s various appearances and expressions within visual and literary cultures.”

Edge’s features and authors are as follows:

Founded in 2016 by Maggie Nelson and Janice Lee, the publication is “devoted to the nexus of literature, poetics, art, criticism, philosophy, culture, and politics.” Sublevel makes no hard distinctions between the creative and the critical, and instead focuses on highlighting work that is innovative, dynamic, and hybrid.