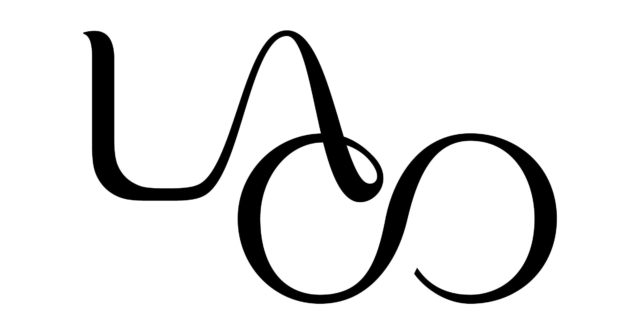 The four will discuss today’s classical music climate and do a Q&A portion with Shin, the recently announced 2020-21 Sound Investment composer, on his upcoming work with LACO. Shin’s final work will be premiered May 15-16, 2021. Described by The New York Times as “a composer to watch,” Shin’s music explores issues of national belonging and the two halves of his second-generation Korean American identity.

Reid won the 2019 Pulitzer Prize for music for her opera p r i s m, which had its world premiere performances at REDCAT in Downtown L.A. In the fall of 2019, Reid started a three-year appointment as Creative Advisor and Composer-in-Residence for the Los Angeles Chamber Orchestra.

Contreras is a 2019-20 Sound Investment composer. His music combines Western classical and Mexican folk music, and has been performed by numerous major orchestras including the National Symphony Orchestra of Mexico, and the Salta and Córdoba Symphonies in Argentina.

Gibson, an award-winning pianist and composer, was the 2018-19 Sound Investment composer. Alongside Artistic Director Andrew Norman, she is the Lead-Teaching Artist for the Nancy and Barry Sanders Los Angeles Philharmonic Composer Fellowship Program.

The Sound Investment program began in 2001 to give LACO patrons an insider’s look at a composer’s creative process. Their series of intimate salons features reading sessions of works-in-progress, and discussions with composers to see how a new work comes together.

The virtual salon with Reid, Contreras, Gibson, and Shin is open to Sound Investment supporters from the last three years. To join Sound Investment, visit laco.org/soundinvest. The salon will also be available for free live streaming on Facebook Live.