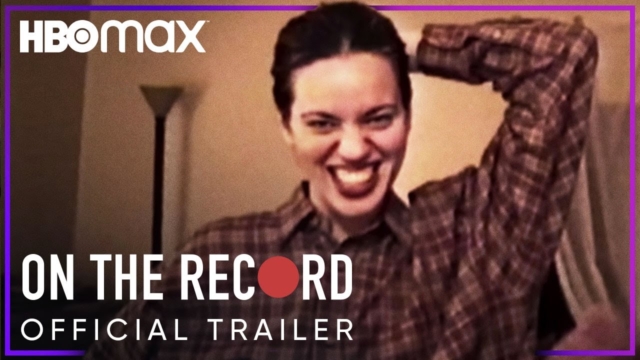 On Wednesday, May 27, Kirby Dick (Art BFA 76) and Amy Ziering’s investigative documentary On the Record becomes available to stream on HBO Max.

Directed and produced by Dick and Ziering, On the Record follows Drew Dixon, a former hip-hop executive who produced hit records for artists like Mary J. Blige, Method Man, Estelle, and Kanye West. Dixon grapples with her decision to come forward about her rape by one of the music industry’s most powerful men.

Her accusations were first reported by The New York Times, making Dixon one of the first women of color to come forward in the wake of #MeToo’s emergence. The film also chronicles the stories of other accusers, such as writer and activist Sil Lai Abrams and hip-hop pioneer Sherri “Sheri Sher” Hines.

In a January review by the Los Angeles Times, reporter Justin Chang described the documentary as “vital” and “deeply moving”:

A thoughtful, sharply argued recalibration of how we think about truth telling in the age of #MeToo, specifically the difficulties that face women—especially women of color—who seek to come forward.

On the Record shines a light on the sexual assault that is rife within the music industry, and exposes, as described by Beandrea July for The Hollywood Reporter, the myriad ways in which “systemic sexism and misogyny deprive women of their livelihoods.”

Earlier this year, On the Record debuted in the Documentary Premieres category at the 2020 Sundance Film Festival. Kirby previously won Sundance Film Festival Awards for SICK: The Life & Death of Bob Flanagan (1997) and The Invisible War (2012), the latter another collaboration with Ziering.