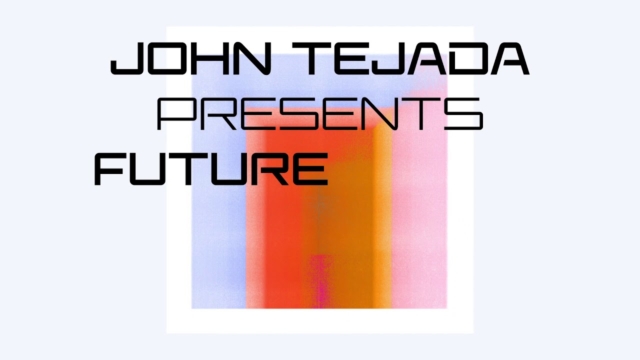 The 16-track album is available for streaming on major platforms, and as a 100-limited edition CD that is being sold exclusively through Bandcamp. Proceeds from CD sales benefit Macmillan Cancer Support in the UK.

According to the press release,

The styles on Future Stars range from ambient pieces such as Evan Sutterfield’s “Quarantine Reflections for Shakuhachi and Electronics,” indie experiments by Hope Sparrow and Mar, house-flavored tracks by Simo and Benneyybeatz, to techno-tinged peak time perfection by tau0n and Ian Ellison, a track made entirely from the sounds of a balloon by Magro, future jazz experiments by Scruffy and everything in between.

An established electronic music composer and DJ, Tejada has released numerous albums on labels such as Kompakt, Pokerflat, Cocoon, Plug Research Seventh City, and his own label, Palette Recordings, since 1996. Through his latest collaboration with Reggie Watts as Wajatta, the duo released two albums: Casual High Technology (Comedy Dynamics) in 2018, and most recently, Don’t Let Get You Down (Brainfeeder) in 2020.