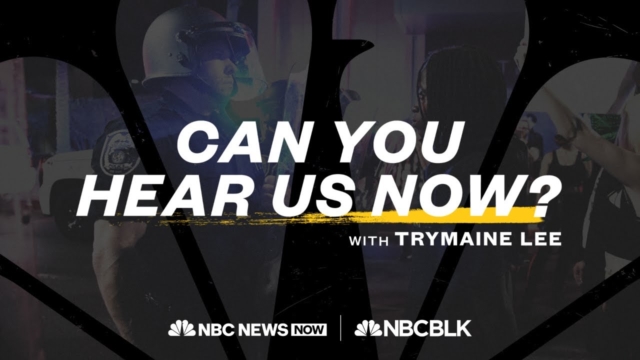 Academy Award-nominated actor Don Cheadle (Theater BFA 86) lent his voice to a conversation on the progress of race relations in America on Can You Hear Us Now?, a recent broadcast on NBC News and NBCBLK, the production arm designed to serve black news audiences.

Cheadle shared his experiences as a young black man near the top of the broadcast (around the 7:20 mark), and noted the ways in which he and his peers were taught to deal with law enforcement.

“This is something that was put into my psyche, personally, and all of my friends’ psyches that are black men and women, from childhood,” said Cheadle. “And it’s continued throughout my adulthood.”

Cheadle lived in Los Angeles during the 1992 riots, and mentioned having guns pulled on him by LAPD “countless times, for doing nothing.” The panel further discussed the racial lines that bisect American society, the differences between the black and white experience recognizable even in early childhood, and the legacy of police brutality entrenched in the nation’s history.

The conversation is especially salient in the wake of the murder of George Floyd at the hands of police officers, which has spurred protests throughout the United States and abroad. Cheadle and the other guests urged white and other nonblack listeners to seize the movement’s current momentum, and to “get on the front lines with us.”

“This is a systemic, institutionalized problem that we are all now fully aware of,” said Cheadle. “Some of us have known for many, many years, and we’re seeing the watershed moment once again.”

To learn more about how to help, check out this compilation of Black Lives Matter resources, including links to petitions, ways to donate, and more. It has also been translated to various languages.