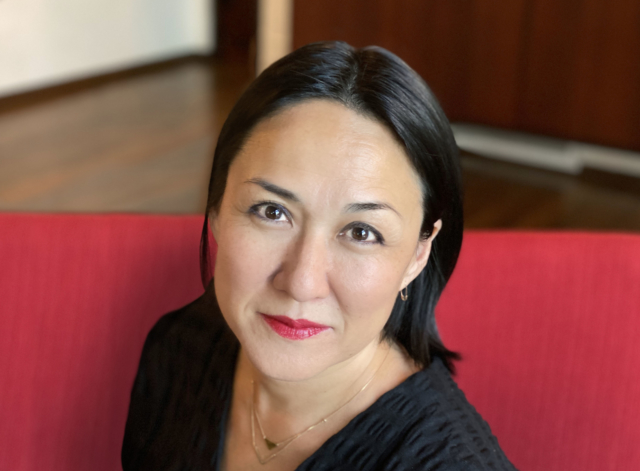 Since joining Nickelodeon in 2018 as executive VP of animation production and development, Naito has been a driving force in nurturing new talent and projects, hiring more than 500 employees across several of the studio’s productions (150 of whom were hired after the COVID-19 pandemic shuttered physical animation studio spaces).

In the elevated post, Naito will oversee the network’s plethora of animated content in linear, digital, television, theatrical feature, and subscription video on demand (SVOD) formats.

“Ramsey has led the transformation of our animation studio through the combination of impeccable creative vision and on-point business instincts, and her appointment to president reflects the scope of talent and soul she brings to our organization,” said President of ViacomCBS Kids & Family Brian Robbins, to whom Naito will continue to report.

Naito is also credited with promoting an environment of diversity and inclusivity, and assembling studio teams that work well together—a necessity, according to Naito, since animation teams can often spend years together on a given project.

“When I started with the company, we focused on building content and we reinvigorated the culture to be creator-driven and creator-friendly and a place where artists could come and feel nurtured, where they could grow and that was inclusive and diverse across the board,” said Naito.

The pandemic has not slowed down Nickelodeon, which boasts 46 projects currently in (remote) production, as well as various up-and-coming projects. Among these are projects spearheaded by Naito, such as Star Trek: Prodigy, Big Nate, a new animated Smurfs series, and the upcoming Teenage Mutant Ninja Turtles theatrical feature.

Naito is an American film producer and a member of Women in Animation, the Academy of Motion Picture Arts and Sciences (AMPAS), and the Producers Guild of America (PGA). In 2018, she also received an Academy Award nomination and a PGA Award nomination for DreamWorks’ The Boss Baby (2017), of which she served as producer.