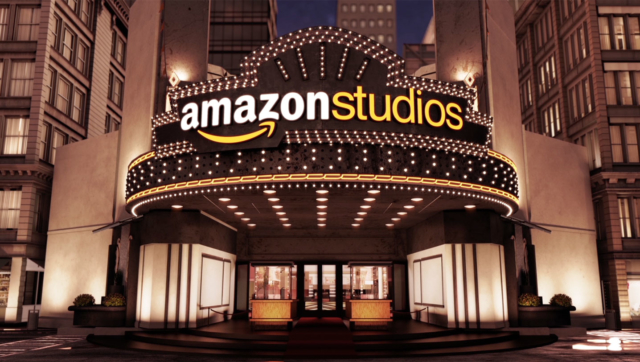 Writer and producer Francesca Sloane (Film/Video MFA 11) recently signed an exclusive deal with Amazon Studios. Deadline reports that Sloane’s first project will be a series based on the works of Anaïs Nin, the French-Cuban American diarist, and writer of short stories and erotica.

Sloane will both write and produce the half-hour series, which is being developed from Nin’s novel A Spy in the House of Love. The story follows Sabina, a young French woman newly transplanted in New York, who is secretly involved in an array of disparate affairs with lovers who unveil her contradictory nature.

“Francesca is part of a generation of bold, exciting talent who are developing fresh and original content from their own unique perspectives,” said Vernon Sanders, co-head of Television, Amazon Studios. “We’re so happy to be working with her to create timely, culturally relevant series for our Prime Video customers.”

After graduating from CalArts, Sloane spent time traveling and making lo-fi video art, and then went on to receive her masters in Screenwriting from UCLA. Her most recent work includes being a supervising producer on the FX series Atlanta. Sloane is also making her directorial feature debut with Headbangers, which received recognition by the Sundance Screenwriters Intensive (2020), and the Black List and NALIP on their respective lists of best unproduced Latinx screenplays.

HEADBANGERS by Francesca Sloane has been selected for the #LatinxList – congratulations, Francesca! pic.twitter.com/bIZCZelSs6