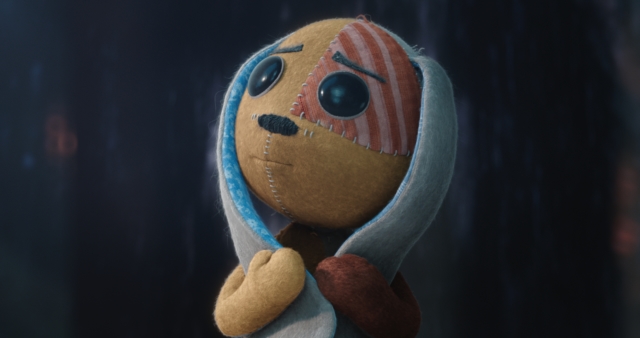 Netflix recently announced that CalArtian Shannon Tindle (Film/Video 99) is adapting the William Joyce children’s book Ollie’s Odyssey into a live action television series Lost Ollie. The story follows a special toy named Ollie, who sets out on an adventure across the countryside in search of the boy who lost him.

Tindle, creator of Kubo and the Two Strings and character designer for Coraline, is turning Joyce’s work into four 45-minute episodes.

Netflix’s Director of YA and Family Series Teddy Biaselli said, “Shannon found a deeply personal connection to the material and has brought Ollie to life with the same artistry and emotion that he did on Kubo, Coraline, and his Emmy-winning work on Fosters Home for Imaginary Friends.”