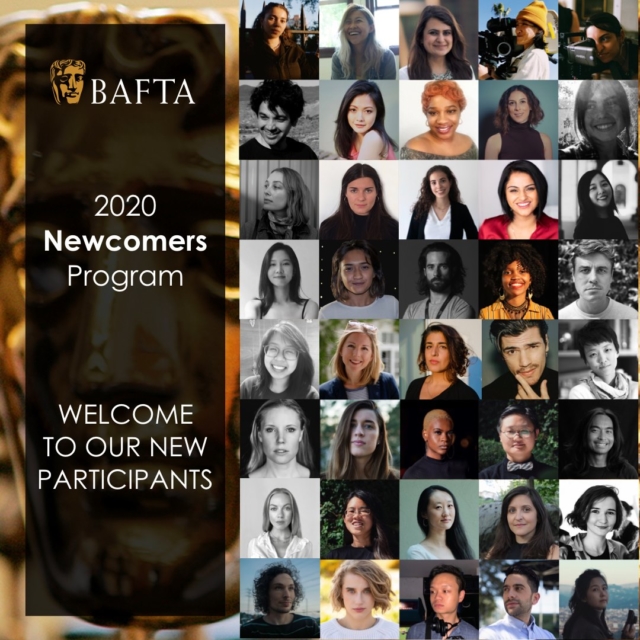 Last month, the British Academy of Film and Television Arts announced the 2020 participants of its prestigious Newcomers Program. The four-year program recognizes and supports talented international professionals and students who recently moved to Los Angeles or New York to further develop their career. Among the 41 Newcomers inducted this year is recent CalArts graduate Clarisse Chua (Film/Video BFA 20).

Based in Los Angeles, Chua is a director, writer, and animator from Singapore. Earlier this year, she was also awarded scholarships from ASIFA-Hollywood and Women in Animation.

Her CalArts’ thesis animated short film, “The Kitchlets,” follows a young woman named Mina, whose only company are the three small spirits, or Kitchlets, dwelling in her home. It was a semifinalist for the Student Academy Awards and has screened in numerous festivals including KCET’s Fine Cut Festival of Films.

BAFTA’s Newcomers Program was launched in 2007, and only recently expanded to include international artists. This year, the organization selected a record number of female participants.

“For over 10 years, the BAFTA Newcomers Program has supported hundreds of industry talents making the move to Los Angeles, connecting them to a network of peers and with a program of career support,” said BAFTA Los Angeles Chair Kathryn Busby and BAFTA New York Chair Maria Ishak, in a joint statement. “We are delighted that this year’s expansion of the program to New York also reflects our strongest year yet for female representation, comprising 78% of our new participants. As our industry continues to adapt to the extraordinary impact of the pandemic, it is as vital as ever to support those who have recently transitioned their careers to the US by welcoming them into BAFTA’s community.”

Along with supporting career development through membership and New Talent Events, the Newcomes Program also helps participants transition to living and working in the U.S.

Check out “The Kitchlets” by Chua below: