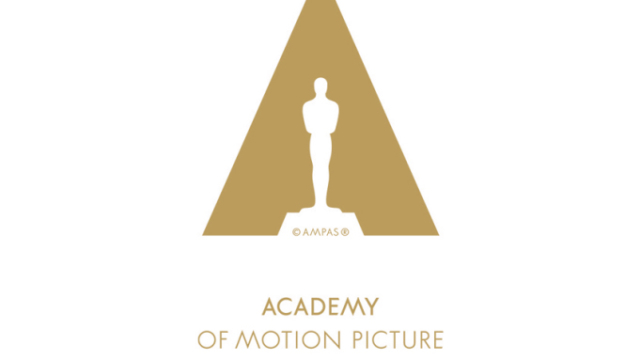 Director and writer Kate Marks (Film/Video MFA 12) has been named one of five winners of the 2020 Academy Nicholl Fellowships in Screenwriting competition for her feature script The Cow of Queens.

The Academy Nicholl Fellowship is annually awarded to five amateur screenwriters. Recipients are anticipated to complete their screenplays during their fellowship year. Marks was selected from a pool of 7,831 submissions, and receives a $35,000 prize. She and other fellowship recipients will also join a virtual award ceremony and table read of their scripts on Thursday, Dec. 3. (See the full list of 2020 Academy Nicholl Fellows on Deadline.)

The Cow of Queens features father-daughter duo Del and Sonya as they embark on one last adventure—saving an escaped slaughterhouse cow rampaging through Queens, NY. Their frenzied race against the clock occurs against the backdrop of Del’s cancer diagnosis. The film was inspired by Marks’ experience of losing her own father to cancer, as noted in Marks’ artist statement:

My dad’s final days were a mud-slinging fight to the death. When it was all over I was haunted by the question, “When and how do you say goodbye?” Then I heard some neighbors talking about a cow that escaped the local slaughterhouse who spent the day evading the NYPD. Instantly I found my answer. THE COW OF QUEENS re-imagines my dad and I, as a Don Quixote/Sancho Panza duo on a mission to right one last wrong. The adventure is a chance to say goodbye and accept the inevitable but also defy death because, damn, this cow is going to live.

According to Marks’ official website, she spent the beginning of the COVID-19 pandemic revising the film’s script. The Academy Nicholl Fellowship is the third Marks has earned for The Cow of Queens’ script. Earlier this year, she earned a 2020 Film Independent Screenwriting Fellowship and a 2020 Jerome Hill Artist Fellowship.

Marks is a Los Angeles-based director and writer praised early in her career as a “superb director” by The New York Times. Her self-described “tricky” short films have screened at numerous festivals including Tribeca Film Festival, Slamdance Film Festival, Edinburgh International Film Festival, PalmSprings ShortFest, and others. Her short film “Pearl was Here” has amassed more than 60 million views on YouTube.