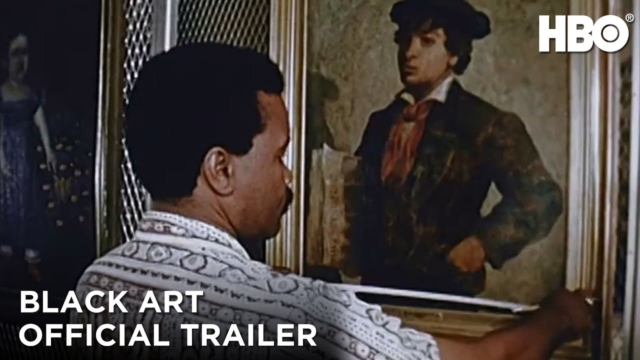 On Tuesday (Feb. 9), Black Art: In the Absence of Light, a feature-length documentary directed by Sam Pollard, premieres on HBO and HBO Max streaming. The film illuminates the extraordinary and often-overlooked contributions of Black American artists, curators, and collectors of the recent past and present. Among those featured in the documentary are CalArts alums Carrie Mae Weems (Art BFA 81) and Lyle Ashton Harris (Art MFA 90).

Black Art: In the Absence of Light is inspired by the 1976 groundbreaking exhibition Two Centuries of Black American Art, curated by the late African American artist and scholar David Driskell. The show, which was originally held at the Los Angeles County Museum of Art (LACMA), included more than 200 works by 63 artists created from the mid-18th to the mid-20th centuries, forging a path for Black artists to enter into the white-dominated mainstream art world.