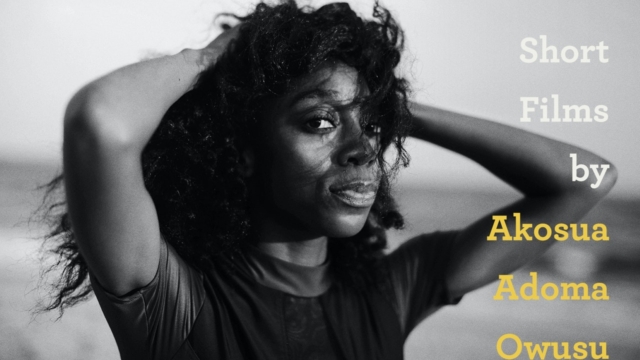 This month, the Criterion Channel is featuring a collection of short films by CalArts alum and Ghanaian American filmmaker Akosua Adoma Owusu (Art, Film/Video MFA 08). A Criterion Channel exclusive interview with the artist was also recently made available as part of the collection.

Among the number of films in the collection are several award-winning works, including her CalArts thesis film Me Broni Ba, Drexciya, Kwaku Ananse, and Reluctantly Queer. Described by the Criterion Channel as “playful, funny, and brilliantly subversive,” Owusu’s films are inspired by her identity as a Ghanaian American from which she examines sexuality, racism, postcolonialism, and white supremacy. The artist’s style blurs the boundaries between experimental, narrative, and documentary filmmaking.