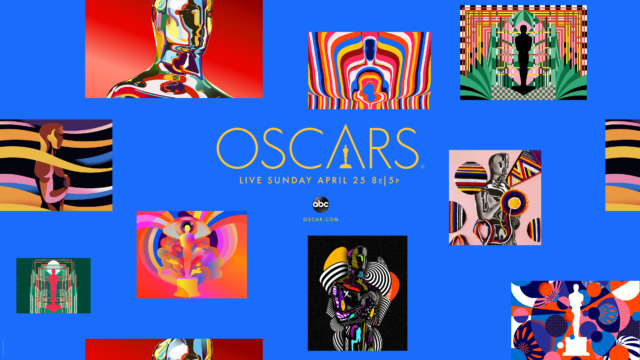 CalArtians were among the Academy Award nominees, announced on March 15. | Image: Courtesy the Oscars

The Academy of Motion Picture Arts and Sciences revealed the Academy Award (Oscar) nominations on Monday, March 15, with several CalArtians* among the list of honorees.

In the Animated Feature category, two of the five nominated films were directed by CalArts alums. Director Pete Docter (Film/Video BFA 90) received a nomination with fellow producer Dana Murray for the Pixar feature Soul. The nomination for Docter marks his fourth in the category, a record for Best Animated Feature, which was introduced by the Oscars 20 years ago. The film—about a New York jazz pianist (Jamie Foxx), who finds himself trapped in a strange place between Earth and the afterlife—also picked up nominations in the Original Score and Sound categories.

Glen Keane (Film/Video 74) also earned a nomination in the category for Over the Moon (from Netflix / Pearl Studio / Glen Keane Productions) with producers Gennie Rim and Peilin Chou. The film is an animated musical in which a girl builds a rocket ship and blasts off in hopes of meeting a mythical moon goddess.

The 93rd Oscars will be held on Sunday, April 25 at Union Station Los Angeles and the Dolby Theatre in Hollywood, and will be televised live on ABC at 8 pm ET/5 pm PT.