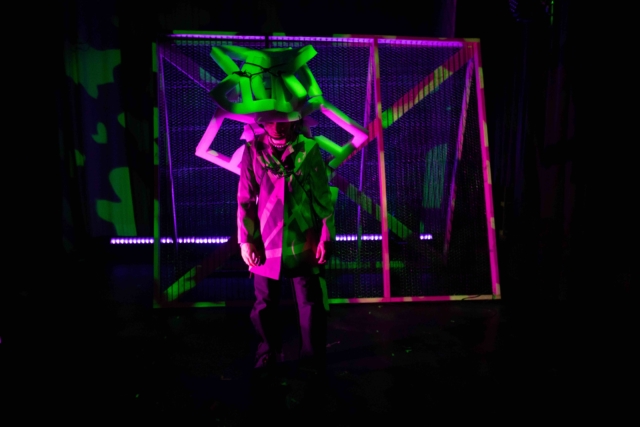 The Hollywood Reporter (THR) published its 2021 guide to the Top Ten Costume Design Schools in the world for film and television on Tuesday (April 13). The list features CalArts, as well as a notable shout out to the Costume Design Program for donating sewing machines for mask-making efforts during the pandemic.

More about CalArts from THR:

With roots dating back to 1883 as the Los Angeles Conservatory of Music and 1921 as the Chouinard Art Institute, CalArts was brought into being in 1961 through the guidance of Walt Disney and his brother Roy. Today, CalArts students gain valuable experience in live production at the school’s four theaters, where classes in traditional costume design practices, historical patterning and tailoring mix with creating cutting-edge digital renderings in Photoshop.

THR consulted with leading costume designers and academics to determine its list of top 10 undergraduate and graduate programs.

Other schools making the list are (in alphabetical order):

Learn more about the Costume Design Program at CalArts.