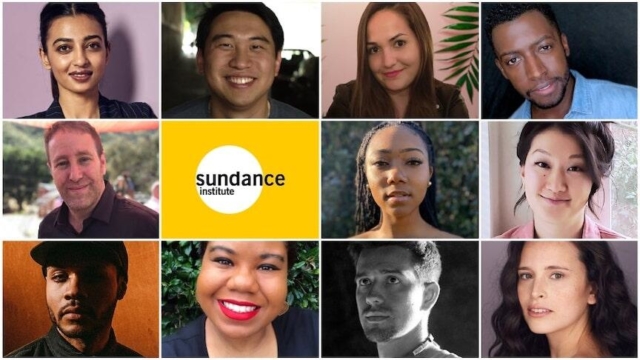 Los Angeles- and Seattle-based writer and director Chy Chi (Film/Video MFA 16) was one of the 11 filmmakers selected for the 2021 Sundance Institute Screenwriters Intensive Fellows.

The ninth annual Screenwriters Intensive took place virtually last month for writers/directors who were in the process of deveoping their first fiction features. The diverse cohort of artists brought forth stories from their traditionally underrepresented communities. Fellows refined their works and practices under the mentorship and guidance of established writers, including fellow CalArtian Andrew Ahn (Film/Video MFA 11). The Sundance Institute’s Feature Film Program, helmed by Labs Director of the Feature Film Program Ilyse McKimmie and Founding Director Michelle Satter, also provide the fellows guidance throughout the workshop.

During the Intensive, Chi developed the script for her semi-autobiographical feature film Eight Mysterious Qualities of the Ocean. About the film, per Sundance:

Chi’s most recent film is How to Crack Hard-Boiled Eggs, a “glittering Neo-noir” starring herself and her father. The film premiered at the Viennale in 2016. Her works typically focus on the first- and second-generation Asian American experience and her own upbringing as the latter traversing the carnival circuit throughout the Pacific Northwest. Mental health, marginalization, and assimilation—particularly as they relate to those in the lower income strata—are common touchstones in her films.