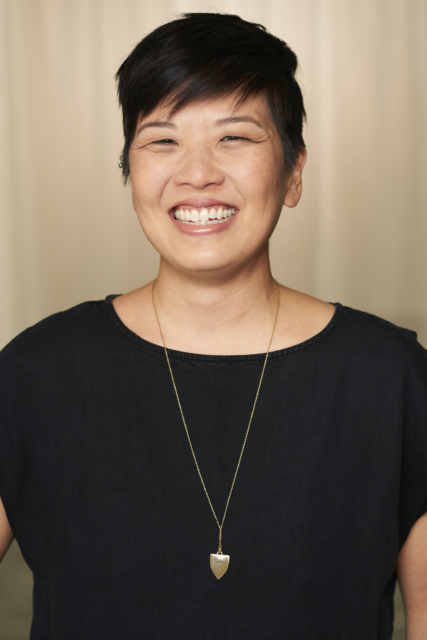 A long-standing member of the animation industry, Ito’s latest show City of Ghosts—a hybrid animation-documentary series that explores L.A.’s diverse neighborhoods through the adventures of the Ghost Team—is streaming now on Netflix.

At Saturday’s screening, Ito will present the following awards during the show: the Peers’ Pick and Honorable Mention prizes, the Vimeo Award for Outstanding Achievement in Animated Filmmaking, and the Walter and Gracie Lantz Animation Prize.

The Producers’ Show is an industry-focused showcase juried by the Character Animation program’s faculty, free and open to the public. The program will be made available on the day of the show (May 8).