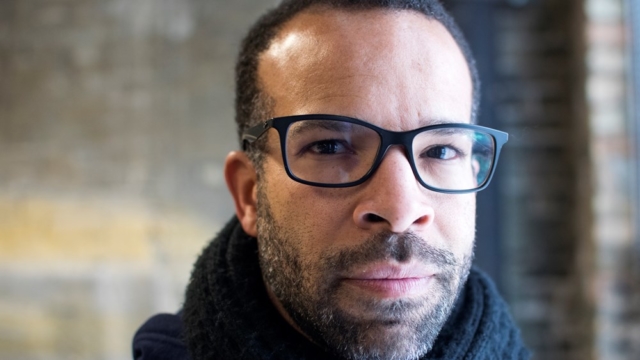 The prize, conceived and funded by librettist and lyricist Mark Campbell, is billed as the first to recognize the work of American opera librettists. The $7,000 award will support Kearney’s creative and career development. Campbell praised Kearney as a librettist whose “words sing in a singular and electric voice,” with a body of work that emphasizes the “crucial role of the librettist in successful musical storytelling.”

“It’s a tremendous honor to be the inaugural recipient of the Campbell Opera Librettist Prize. Writing librettos is a wild art and I am grateful to have had so many brilliant co-conspirators and troublemakers along the way,” noted Kearney in OPERA America’s announcement. “I hope Mark Campbell’s generous support helps draw attention to the efforts of the many librettists out there imagining new ways to work language, scene, and sound, and I look forward to the Campbell Prize winners to come.”

Kearney’s most recent opera Sweet Land, called “astonishing” by the San Francisco Classical Voice, is a historical opera aiming to dismantle the myth of American identity. The title alludes to the song line “sweet land of liberty” from Samuel Francis Smith’s America (My County, ‘Tis of Thee). The Industry was set to present the opera live at the LA Historic Park in March 2020, until it was cancelled due to COVID-19. The production was later made available for on-demand streaming.

Kearney, an associate professor at the University of Minnesota, recently returned to CalArts, albeit virtually, as he delivered the keynote lecture at the 2021 CalArts Creative Writing MFA Symposium in April.