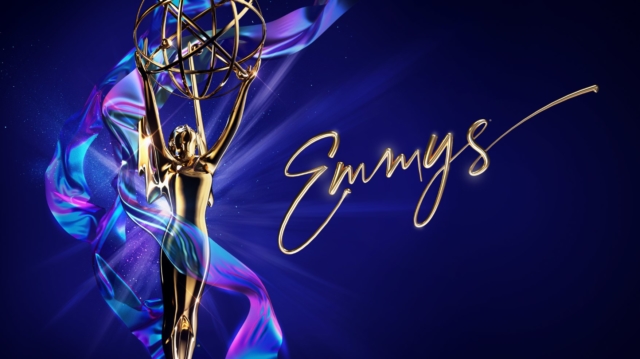 Long before Ron Cephas Jones wowed TV audiences for his portrayal of the troubled William Hill in the critically acclaimed NBC drama This Is Us, he amassed an extensive number theater credits both on- and off-Broadway. In 2013, he starred in the CalArts Center for New Performance production of Prometheus Bound, which received its world premiere at the Getty Villa.

Jasmine Cephas Jones, who is best known for originating the dual roles of Peggy Schuyler and Maria Reynolds in the Broadway musical Hamilton, can currently be seen in the Starz series Blindspotting.

The two made Emmy history last year when they became the first father-daughter duo to win performance Emmy Awards in the same year. Jasmine Cephas Jones won the Emmy for Outstanding Actress In A Short Form Comedy or Drama Series for her portrayal of Tyisha in the Quibi series #freerayshawn, while her father won his second Emmy for Outstanding Guest Actor In A Drama Series – 2020 for his work on This Is Us.

Tune into watch the Joneses and the Emmy nominations on Tuesday, July 13 at 8:30 am PT on Emmys.com.