The nominees for the 73rd Emmy Awards were announced on July 13, 2021 by CalArts faculty Ron Cephas Jones and his daughter, Jasmine Cephas Jones. | Photo from Twitter.

The nominees for the 73rd Emmy Awards were unveiled this morning, via livestream on the Emmys’ website. The announcement was made by actor and CalArts Theater faculty Ron Cephas Jones and his daughter, Jasmine Cephas Jones. As in previous years, CalArtians are well-represented in numerous categories, including Acting, Lighting Design, Sound Editing, Production Design, and Animation.

Award-winning actor and CalArts Trustee Don Cheadle (Theater BFA 86) has been nominated for Best Guest Actor in a Drama Series for Falcon and The Winter Soldier. Also picking up a nomination in an acting category is Cecily Strong (Theater BFA 06), nominated for Outstanding Supporting Actress in a Comedy Series for her work on the long-running Saturday Night Live.

Art director Gloria Lamb (Theater BFA 06) is part of the team nominated for Outstanding Production Design for a Variety Special for their work on the 63rd Grammy Awards Telecast for CBS. This is Lamb’s seventh Emmy nomination; she won the Emmy in 2016 for her work on the Oscars telecast. 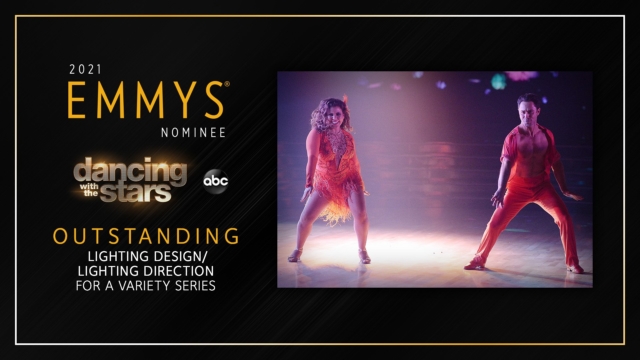 CalArts alum Hal Hickel (Film/Video 83) receivied an Emmy nomination for Outstanding Special Visual Effects In A Season Or A Movie for the Disney+ series The Mandalorian.

To rewatch the Emmy Nomination livestream and for a complete list of the nominees, visit the Television Academy.

*If we missed a nominated alumnx on the aforementioned list, please drop us a note at communications@calarts.edu.