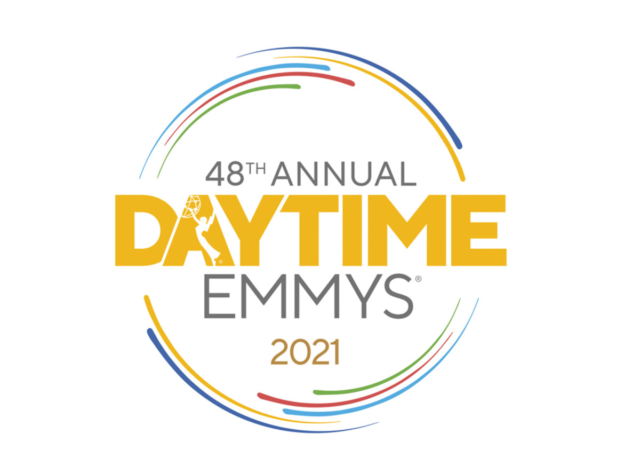 Kang, the director of Netflix’s Jurassic World: Camp Cretaceous, was honored for Individual Achievement in Animation – Storyboard. The evening’s host, actor and singer-songwriter Raven-Symoné, noted the spectacular storyboarding produced by this year’s honorees.

“What do you do when you see multiple cases of impressive work?” asked Raven-Symoné. “The jury this year decided that two individuals merited the Emmy in Storyboard Design.”

See the full list of the evening’s winners on TV Line.