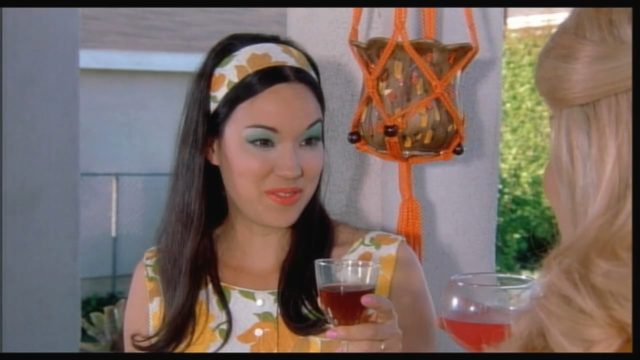 Described by The Austin Chronicle as “one of the most exciting filmmakers of the past decade,” Biller creates unique, female-focused, highly visual films. In 2016, Biller released The Love Witch, which won numerous awards and appeared on many 2016 best-of-year lists. In 2019, Biller was invited to join the Academy of Motion Picture Arts and Sciences.