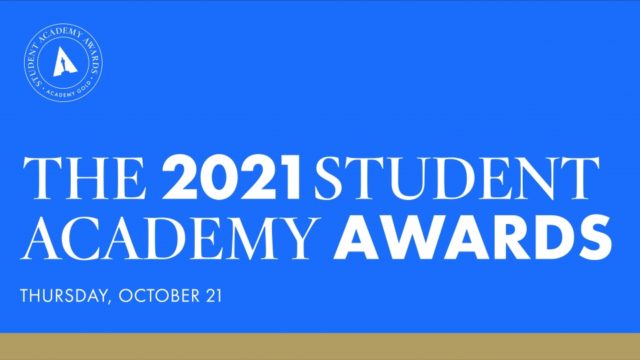 Sunjim Kim (Film/Video MFA 20) is a finalist for the 2021 Student Academy Awards.

CalArts alum Sujin Kim (Film/Video MFA 20) has been named a finalist for the 2021 Student Academy Awards by the Academy of Motion Picture Arts and Sciences.

Kim is up for a Student Oscar medal in the Animation (Domestic Film Schools) category for her short CG documentary film “Unforgotten.”

Directed and animated by Kim, “Unforgotten” brings to light the horrible sexual violence that occurred in Korea under Japanese military rule during World War II. The film weaves together four portraits of Korean women who were forced to become “comfort women,” conveying the long-term effects, suffering, and painful memories of their experiences.

Kim is a Los Angeles-based visual artist, concept designer, CG artist, filmmaker, and educator. Her films have been screened in film festivals around the world. She has collaborated on commercial projects with brands such as Roc Nation, Epitaph Records, Warner Music UK, and Muse (Torpack Ltd).

Her artistic passion centers on the creation of “surrealistic, mythological, and poetic photorealism CG worlds which contain her own artistic ‘fingerprint’ while searching alternative modes of storytelling in CG animation” according to her website.

Watch the trailer for “Unforgotten” below: