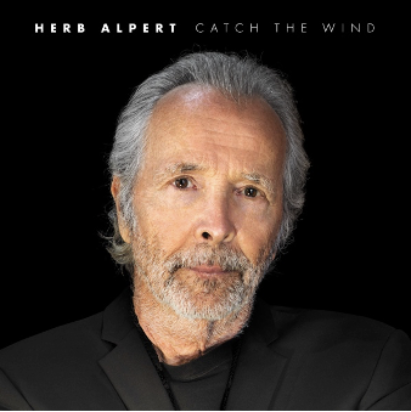 This latest collection, marking Alpert’s 48th album, includes nine original compositions and covers of American classics like “Smile,” “America the Beautiful,” and “Summertime,” as well as Beatles hits like “Yesterday” and “Eleanor Rigby.”

Alpert teased the 14-track album earlier this year with single releases including “Dance With Me,” written with his longtime partner and wife Lani Hall Alpert, as well as producer, composer, and keyboardist Jeff Lorber. Also on the album is “Zoo Train 21,” a reimagining of Alpert’s original composition “Zoo Train” from his 2014 collection In the Mood, and “Smile,” accompanied by a music video directed by Clark Jackson, who has worked with artists like Lana Del Ray, Lady Gaga, and Miguel. Watch the “Smile” music video below.

“I wanted to create something optimistic and uplifting that acknowledged the current times that we are in and more importantly, that we will all get through this together and be stronger,” Alpert was quoted in the official release.

See the full Catch the Wind track listing below:

Catch the Wind can be preordered on various music streaming platforms or through Amazon.

Alpert has also announced a 2022 tour throughout the US, Canada, and the UK. Approximately 50 shows are scheduled with more dates to be announced soon. For the latest tour information and dates, visit the Herb Alpert website.

The Alperts are major philanthropists through the Herb Alpert Foundation, through which the annual Herb Alpert Awards in the Arts are administered. In recognition of a $15 million gift to CalArts, the School of Music was renamed The Herb Alpert School of Music at CalArts in 2008. A documentary about Alpert’s career, Herb Alpert Is… (dir. John Scheinfield), was released last fall, alongside a career-spanning 63-track audio boxed set of the same name.