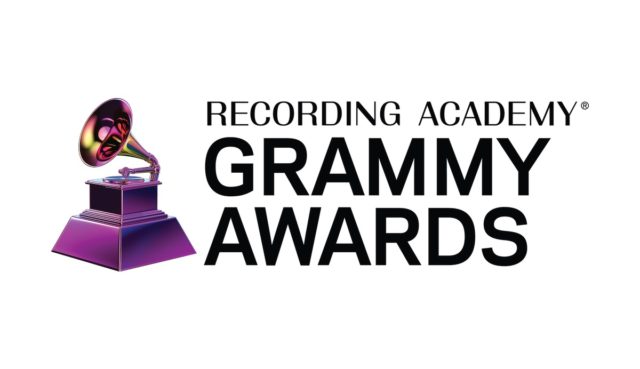 CalArtians were among the 2022 Grammy nominees, announced on Nov. 23. | Courtesy of the Recording Academy® / Getty Images © 2020

The categories span the gamut of the music spectrum, from rock to jazz to classical, with the nominated CalArtians’ work reflecting the diverse genres.

Adams, who previously won a Grammy in 2014 for Best Contemporary Classical Composition for Become Ocean, is nominated for the 2022 Grammys in the Best Chamber Music/Small Ensemble Performance category. Adams composed and conducted Lines Made By Walking, as performed by the JACK Quartet.

In the Best Spoken Word Album category, actor-producer-filmmaker Cheadle is nominated for the audio book version of Carry On: Reflections For A New Generation From John Lewis. Others in Cheadle’s category include familiar (nonmusician) names including LeVar Burton, J. Ivy, Dave Chappelle and Amir Sulaiman, and Barack Obama.

Trumpeter, composer, and producer Adjuah, a 2020 recipient of the Herb Alpert Award for music, is nominated in the Best Improvised Solo Category for his work on “Sackodougou,” a track from Weedie Braimah’s The Hands of Time. Adjuah was previously nominated for five Grammys for his contemporary instrumental albums, jazz solo, and jazz album.

The first episode of the AppleTV+ musical Schmigadoon—starring and produced by Cecily Strong (Theater BFA 06)—was also nominated in the Best Compilation Soundtrack For Visual Media.

The Recording Academy will present the 2022 GRAMMY Awards show on Mon, Jan. 31, on the CBS Television Network and stream live and on demand on Paramount+ from 8–11:30 pm ET / 5–8:30 pm PT. Prior to the telecast, the GRAMMY Awards Premiere Ceremony will be held at the Microsoft Theater at 12:30 pm PT/3:30 pm ET and will be streamed live on GRAMMY.com and the Recording Academy’s YouTube channel.