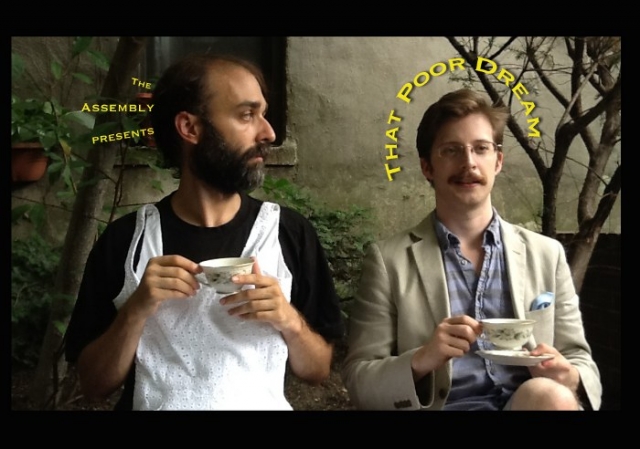 Inspired by Charles Dickens’ 1860 novel Great Expectations, That Poor Dream is set entirely on a MetroNorth train traveling from New York City to Fairfield, Connecticut. Class identity and economic disparity are the main engines in this moving mosaic that explores how class defines and divides us, and how our shared humanity brings us closer.

The Assembly unites varied interests in service of “wide-reaching, unabashedly theatrical and rigorously researched ensemble performances that address the complexities of our ever-changing world.” The company drew from their own relationships with class and economic differences to develop That Poor Dream.

The production will be staged once daily through June 29.